We offer the best quality, 100% natural CBD oil made from EU Hemp.

For all orders over £25.00 we also aim to ship next day with our standard delivery. 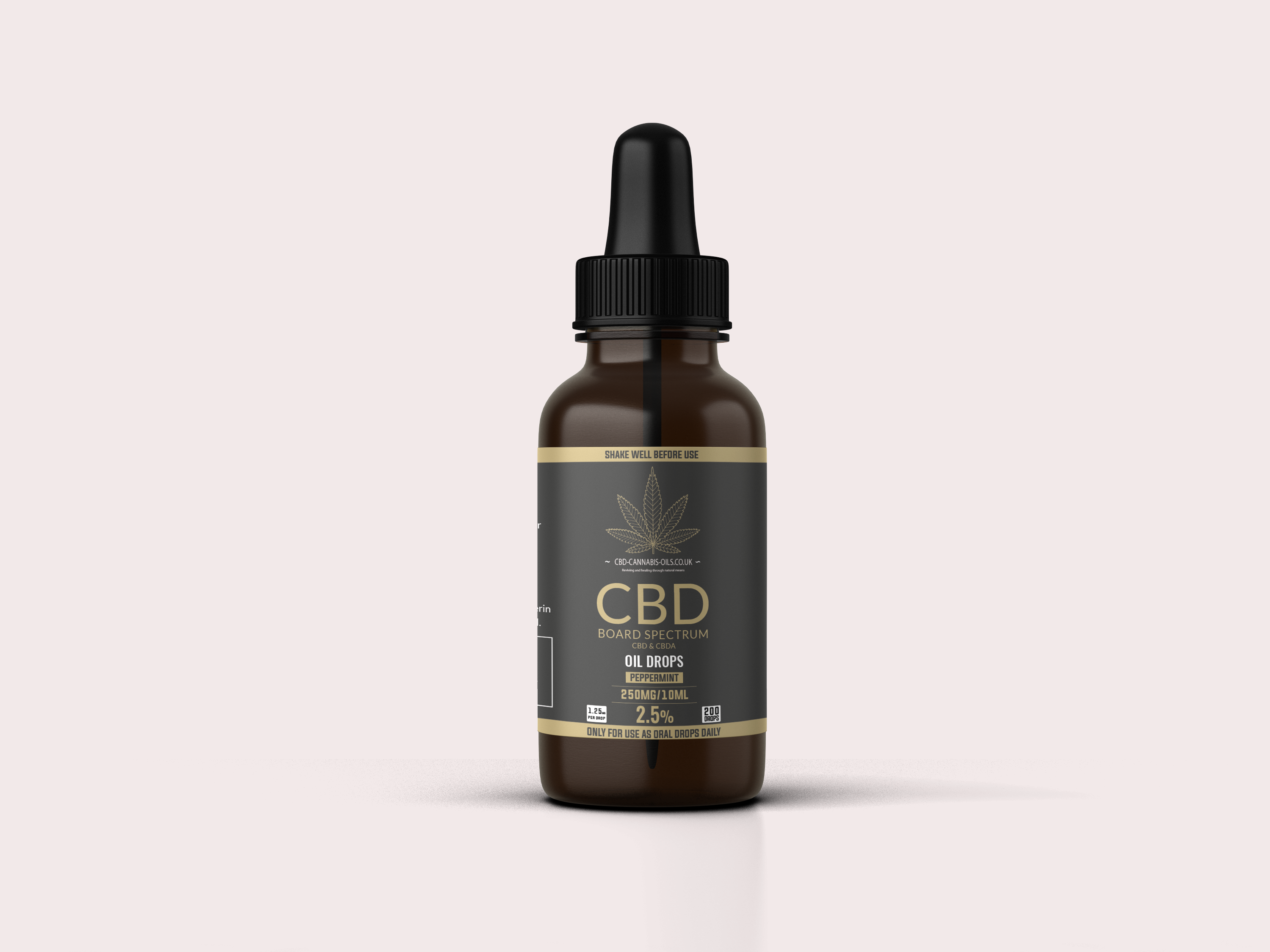 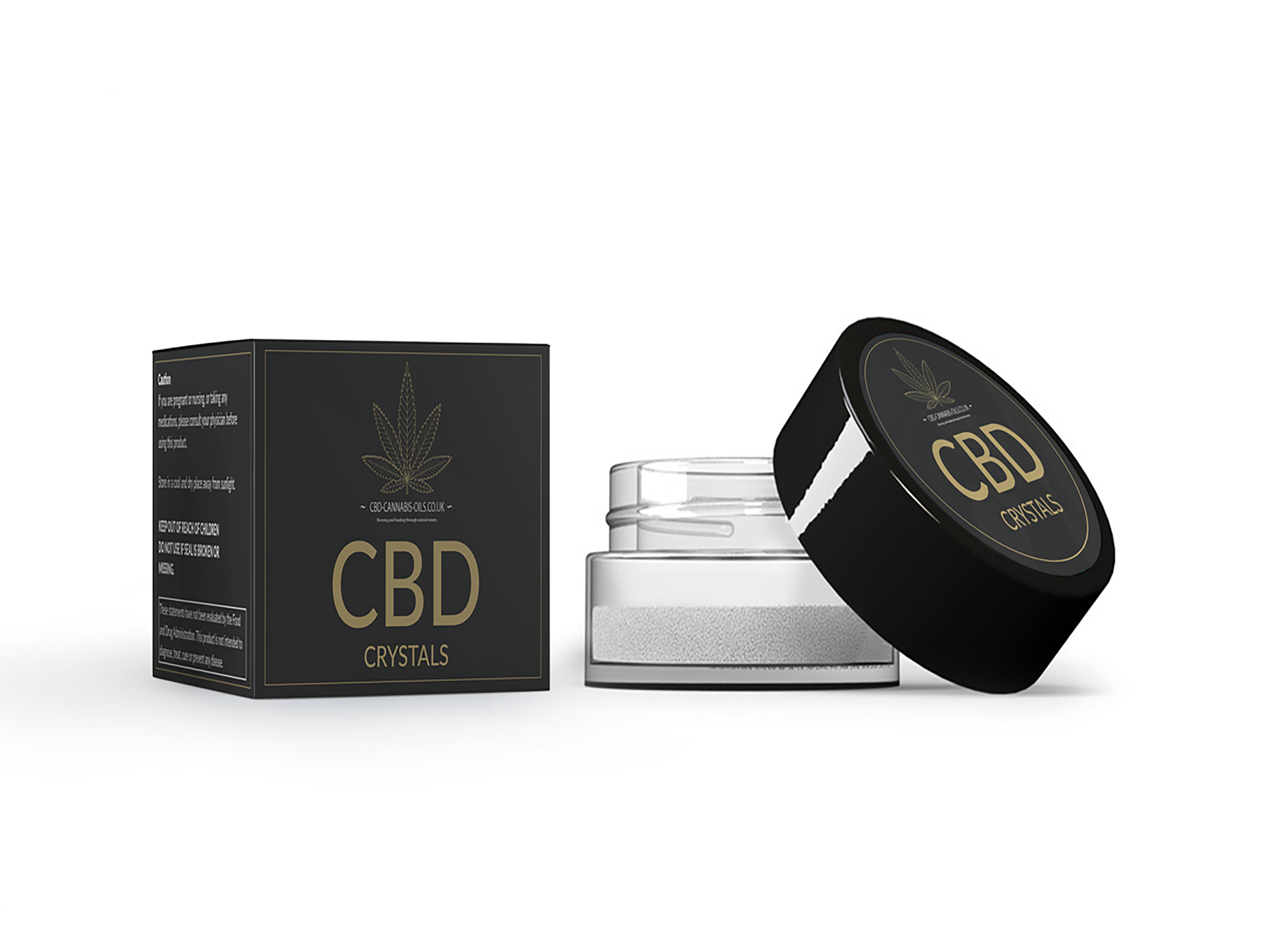 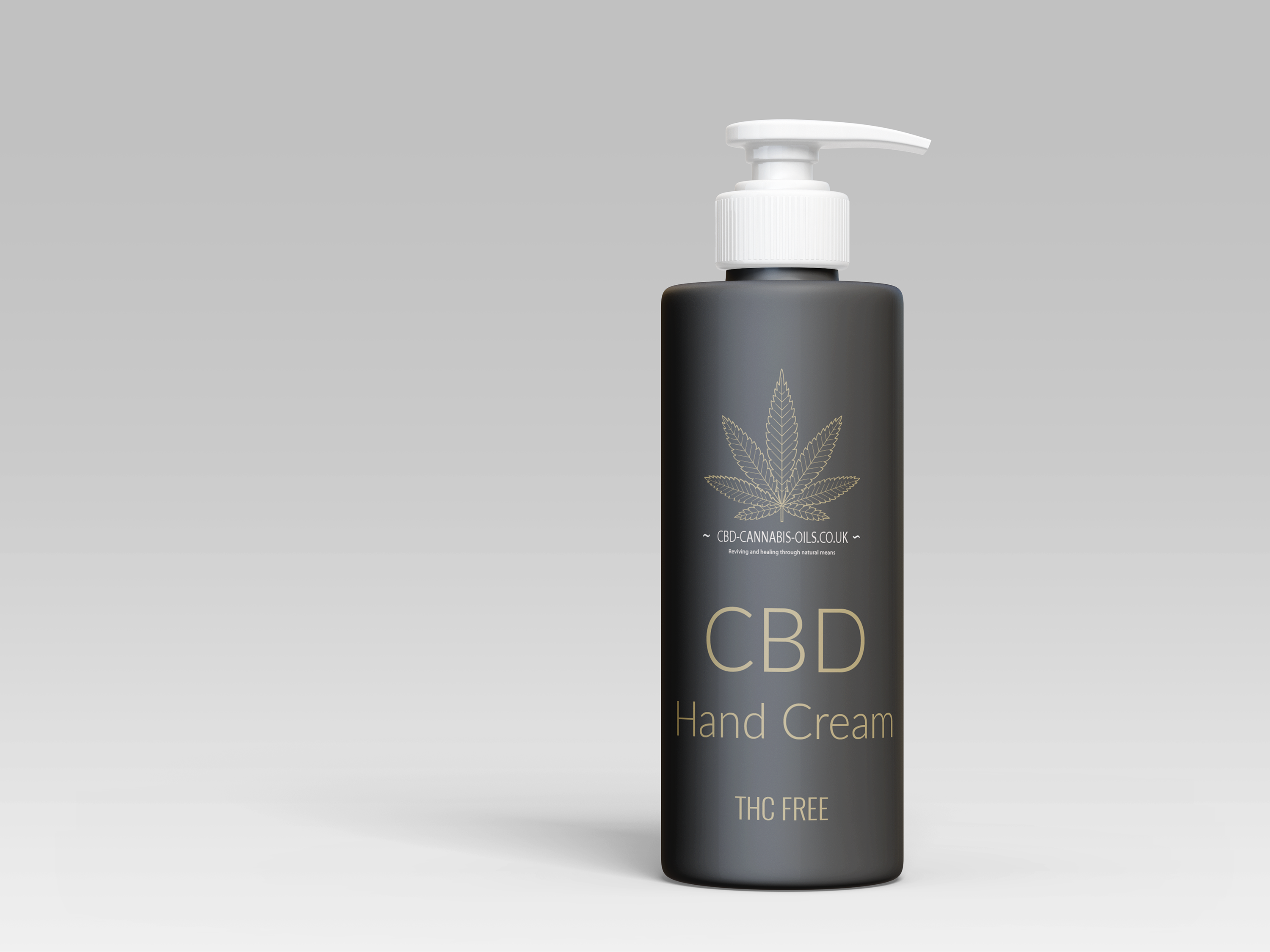 CBD creams For beauty and health 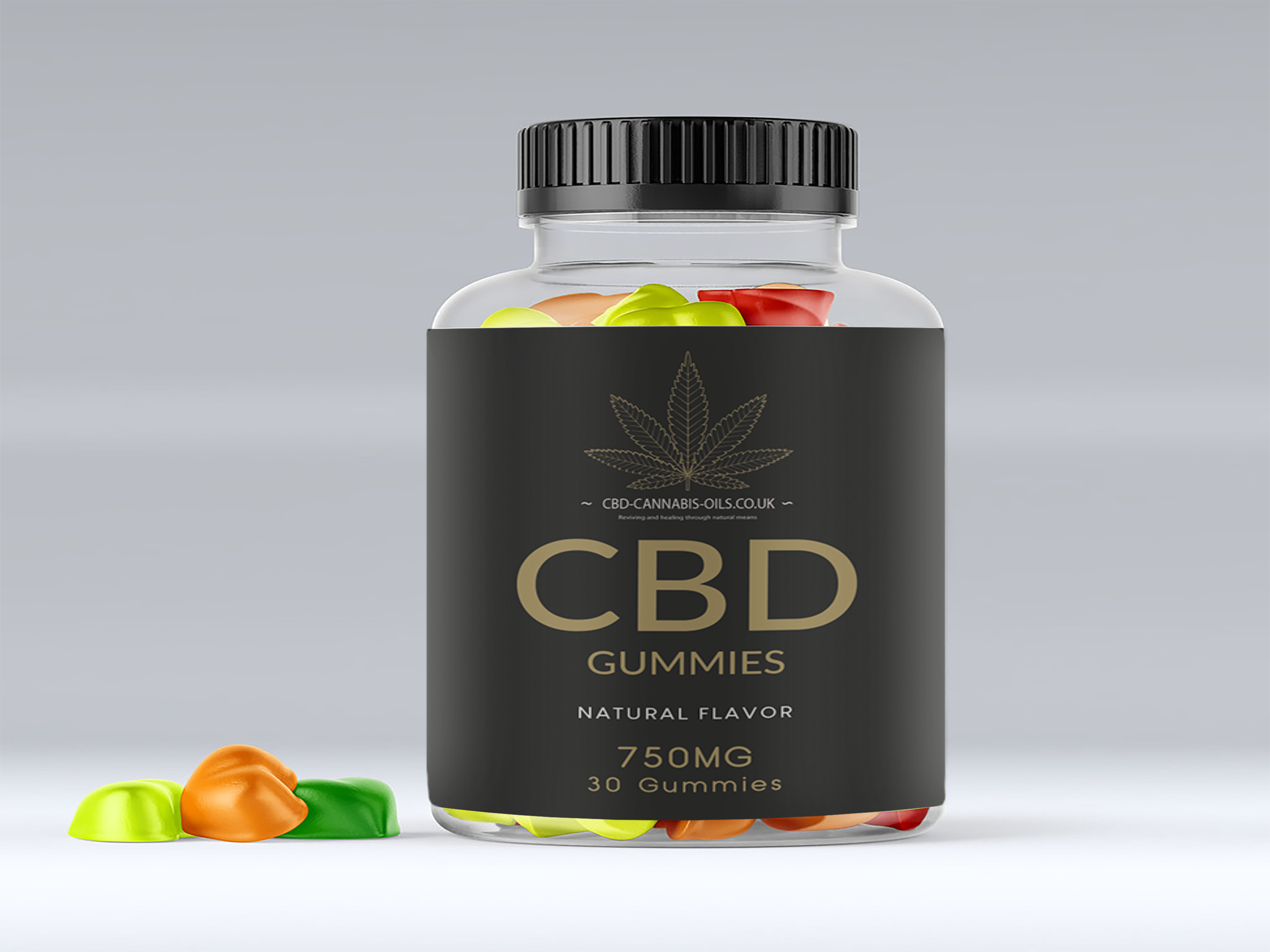 CBD supplements for everyday use. 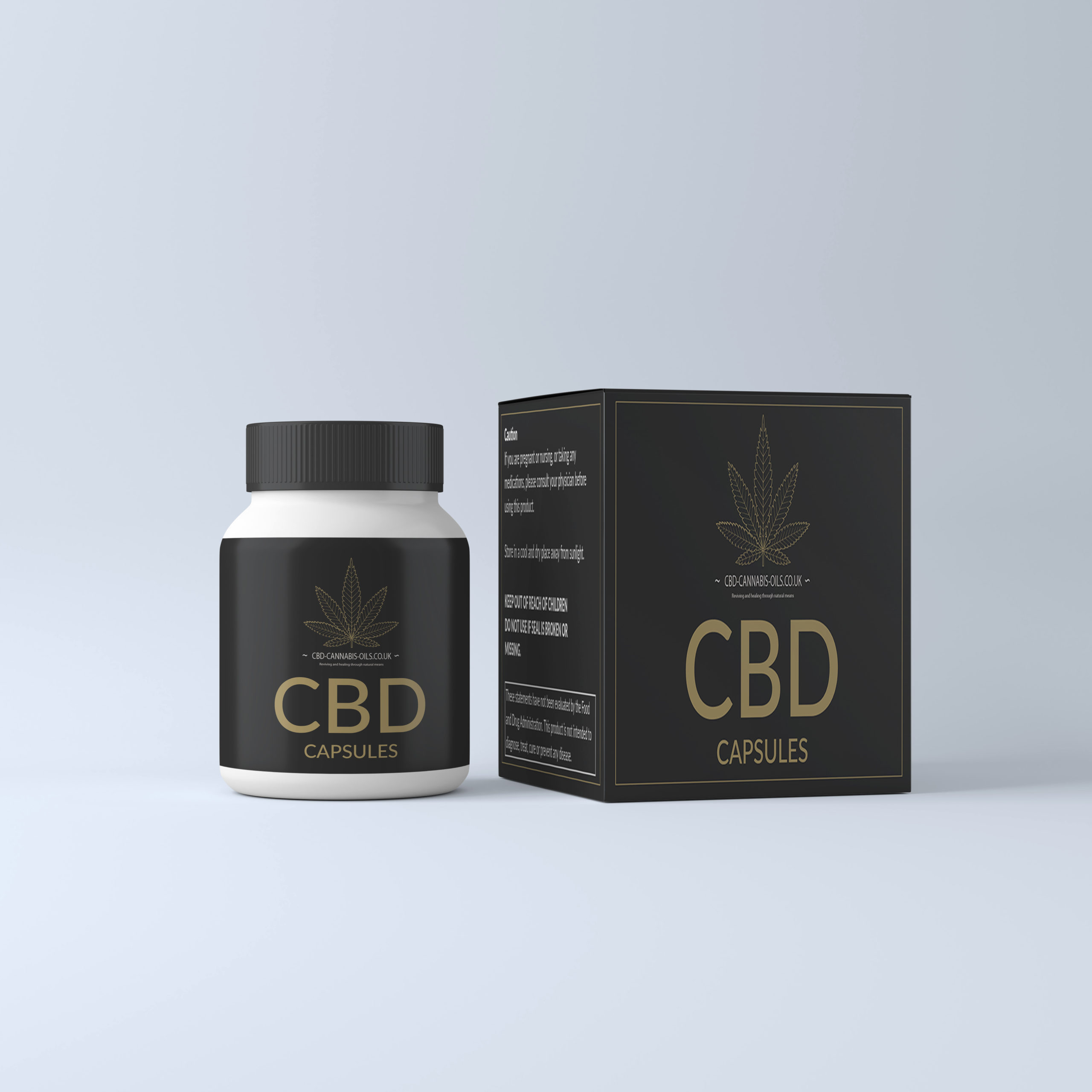 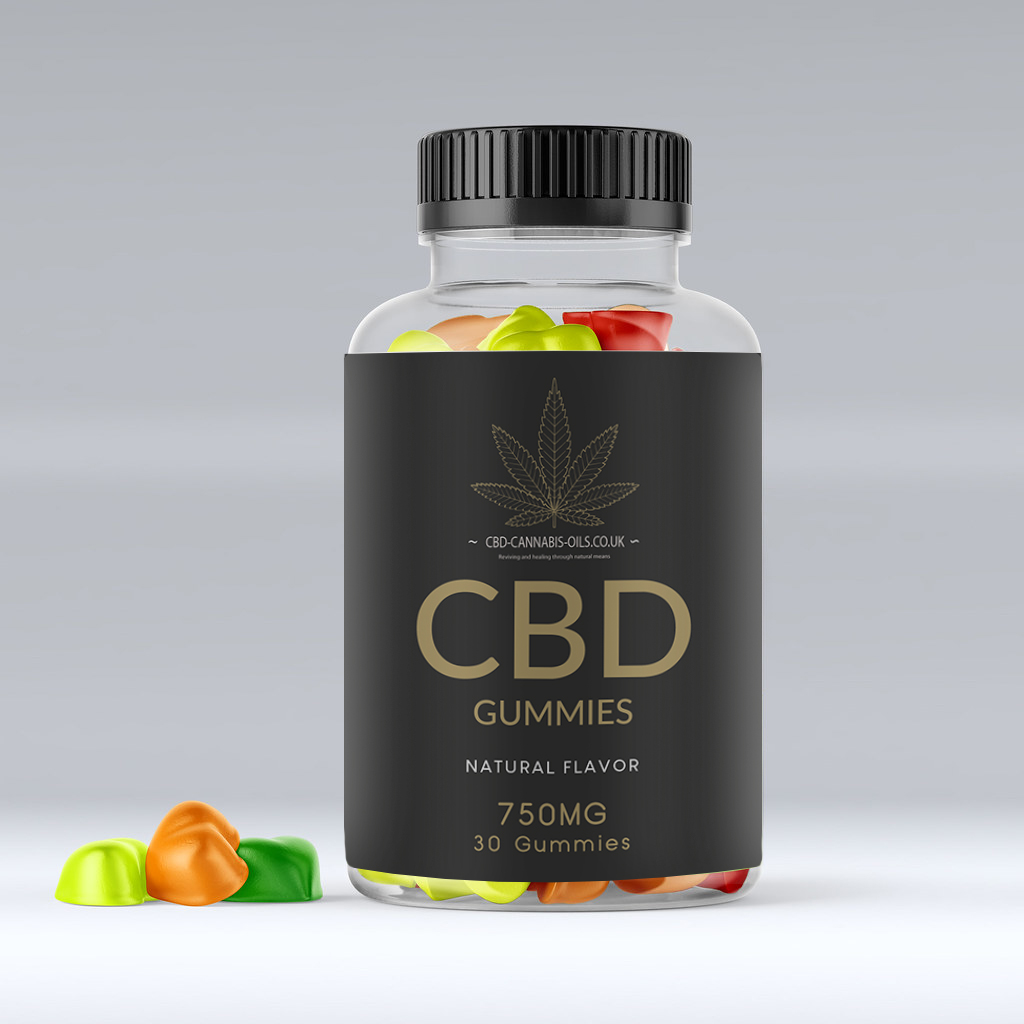 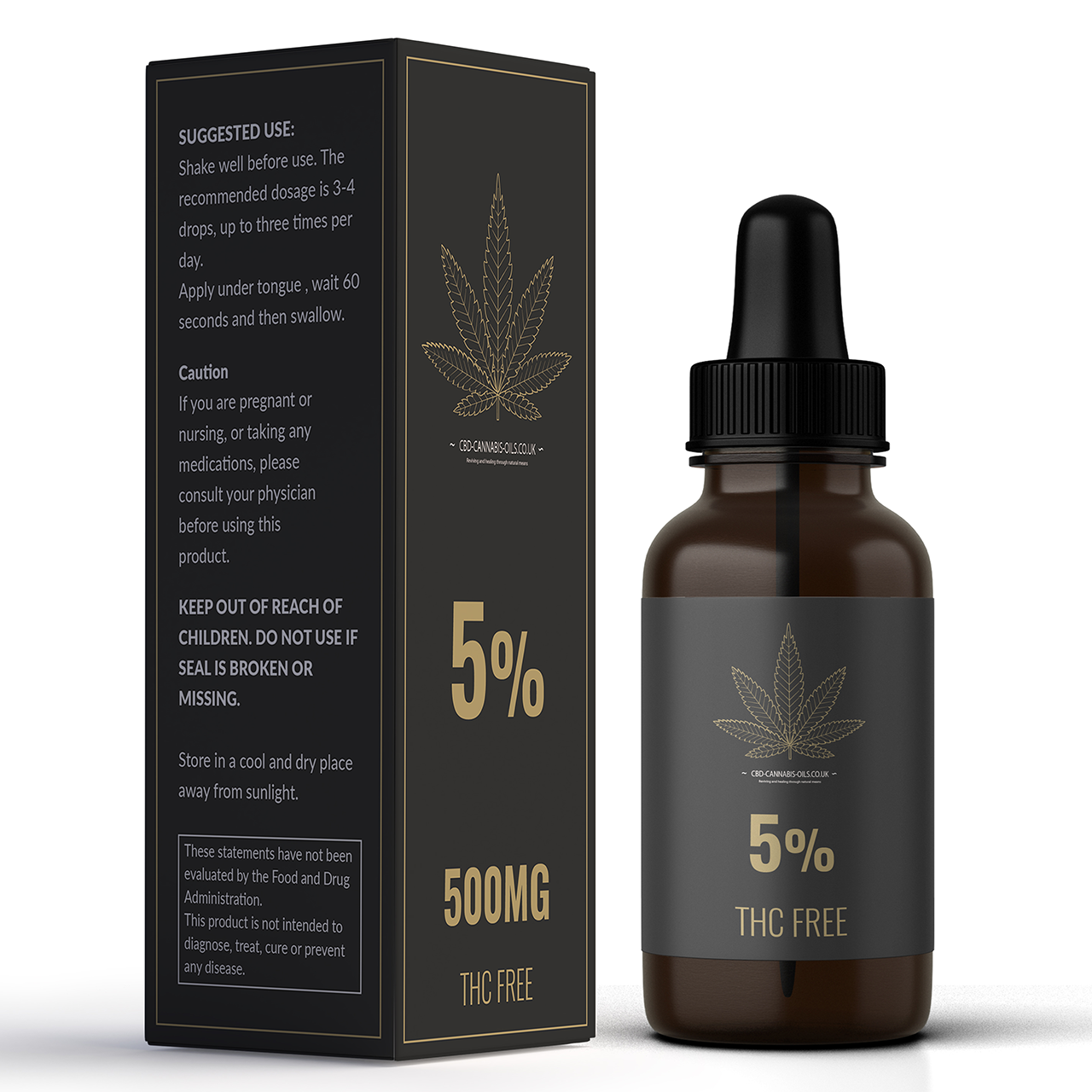 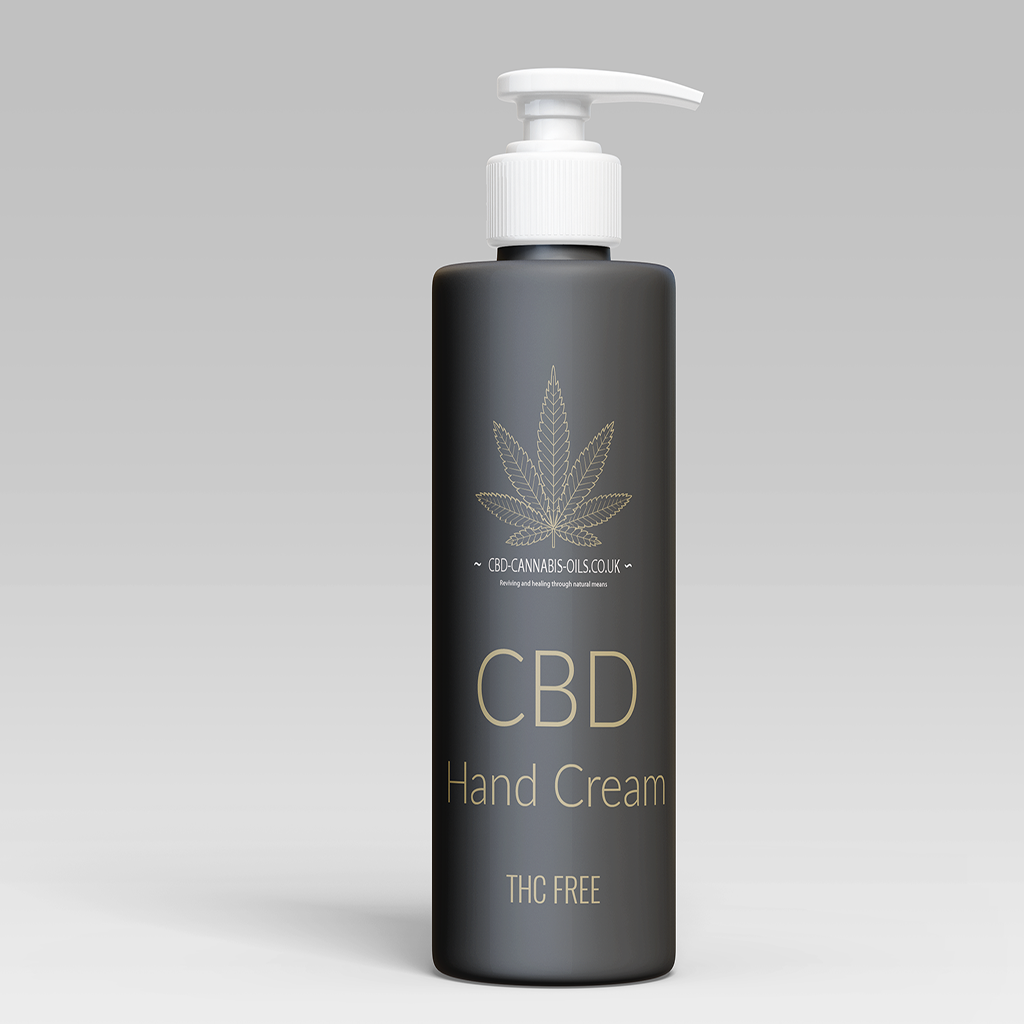 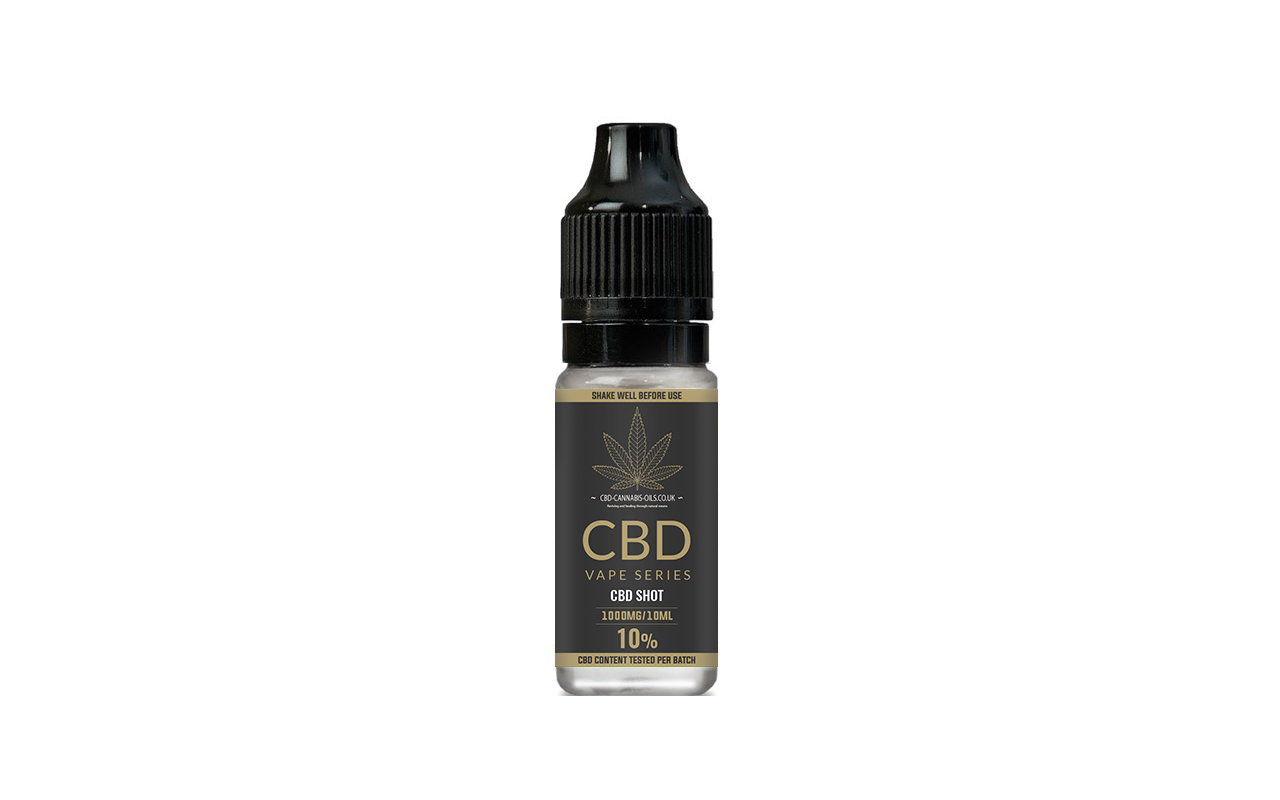 CBD: What is it and what you need to know

CBD is a compound that belongs to a family called cannabinoids these compounds are special because they exist outside of the body, and when consumed, can influence a vast network of receptors.

What is CBD and why is it beneficial?

CBD is short for cannabidiol is one of over a hundred and fifty organic compounds found inside cannabis plants or hemp plants these are commonly referred to as cannabinoids, these compounds work with many other smaller molecules and help plants produce enzymes that can ward of disease and pests like a fire wall.

When these Cannabinoids are consumed by humans they open up pathways or to use the scientific term receptors to stimulate the endocannabinoid system.

These Cannabinoids are know to interact with a vast network of receptors that exist in humans this is called the ECS or endocannabinoid system investigation but could influence appetite, mood, sleep, gut health and many other parts of the humans mental and physical well being.

CBD is completely non toxic to humans and is well tolerated by the system and this is what has lead to many studies into CBD and its medical benefits.

So where does CBD come from?

CBD can be found in its highest qualities in hemp but CBD can also be found in all species of Cannabis sativa.

Hemp is a cannabis sativa plant that was uses as early as 7,000 years ago in ancient China and used for many things including rope sack making and for herbal remedies, with the breeding of the plant becoming more prevalent over the years the strains of the plant were selected for certain properties including sleeping aids and pain relief.

CBD isn’t the only cannabinoid in the hemp plant the cannabinoid family also includes THC which is widely known as a psychoactive but CBD is not if you wish to know more in depth about how CBD works please use our CBD encyclopaedia.

0
£49.99
Shop all
Why choose CBD cannabis oils ?
Cannabidiol (CBD), extracted from the cannabis or hemp plant, has been promoted as the latest miracle cure for everything from aches and pains to anxiety and sleep disorders. There is a good chance you’ve heard a friend share his or her story about the wonders of CBD.But is it miraculous — or just a mirage?”CBD is being used over the counter in a range of ways that is not supported by the science,” says Dr. Jordan Tishler, instructor of medicine at Harvard Medical School and president of the Association of Cannabis Specialists.